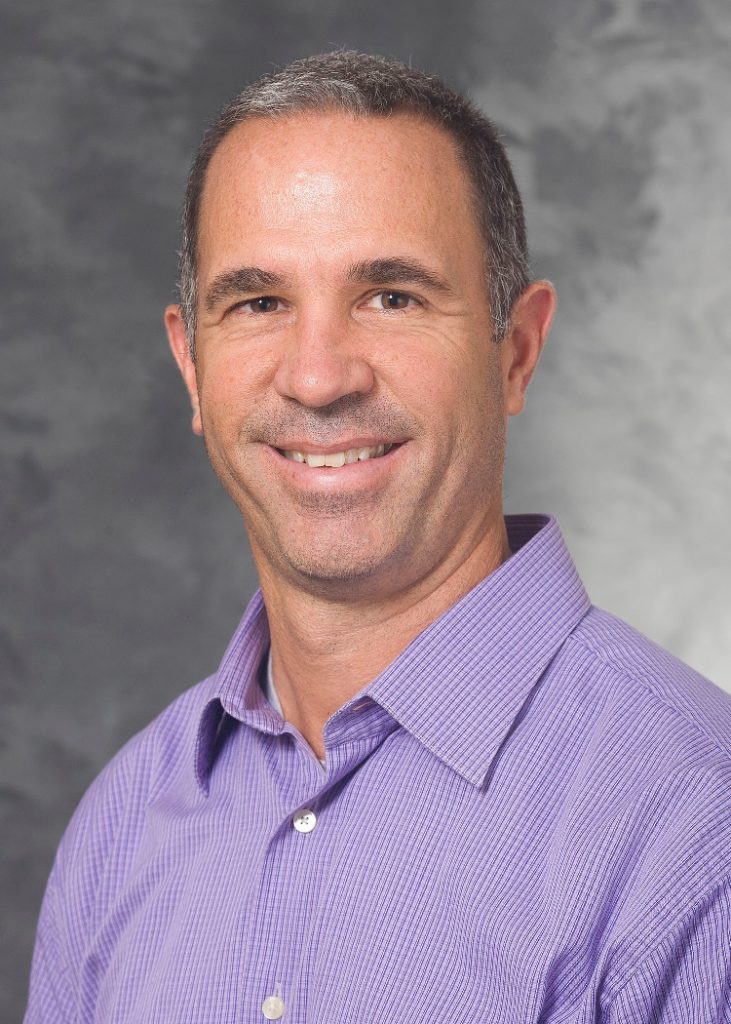 Professor Perry J. Pickhardt will be delivering the BIR/Canon Memorial Lecture at UKRCO on Monday 2 July 2018.  His lecture will be titled “The Natural History of Colorectal Neoplasia”.

Professor Pickhardt has a worldwide reputation as a clinician, academic, and educator in GI imaging. He is currently Chief of Gastrointestinal Imaging at the University of Wisconsin School of Medicine and Public Health, and the Medical Director of Cancer Imaging at the center. Originally graduating in physics, he had a career in the US Navy as a radiologist, including a period at Guantanamo Bay, Cuba.

CT colonography and colorectal cancer screening are among Professor Pickhardt’s clinical and research interests, along with machine learning/artificial intelligence, oncologic imaging, and opportunistic CT screening. His work in abdominal imaging has resulted in over 400 scientific publications and book chapters, as well as multiple textbooks and he has received the best paper award at the Annual Meeting for the Society of Gastrointestinal Radiology on four occasions. He was named “Most Influential Radiology Researcher” by auntminnie.com in 2016.

The BIR Canon Mayneord Memorial Lecture is an annual award made to an individual or a group of collaborators in recognition of recent or current contributions in the wide and expanding field of radiology. The lecture was founded in 1984 in memory of Professor William Valentine Mayneord CBE FRS, past president and honorary member of the BIR. The lecture is given at the annual UKRCO.

Andy Rogers, President of the BIR, said, “The BIR Mayneord lecture has a long tradition of delivery by top educators and clinical leaders, and with Professor Pickhardt delivering this year’s lecture, the tradition is admirably continued. I would also like to thank Canon Medical Systems for sponsoring this award for the next three years.”