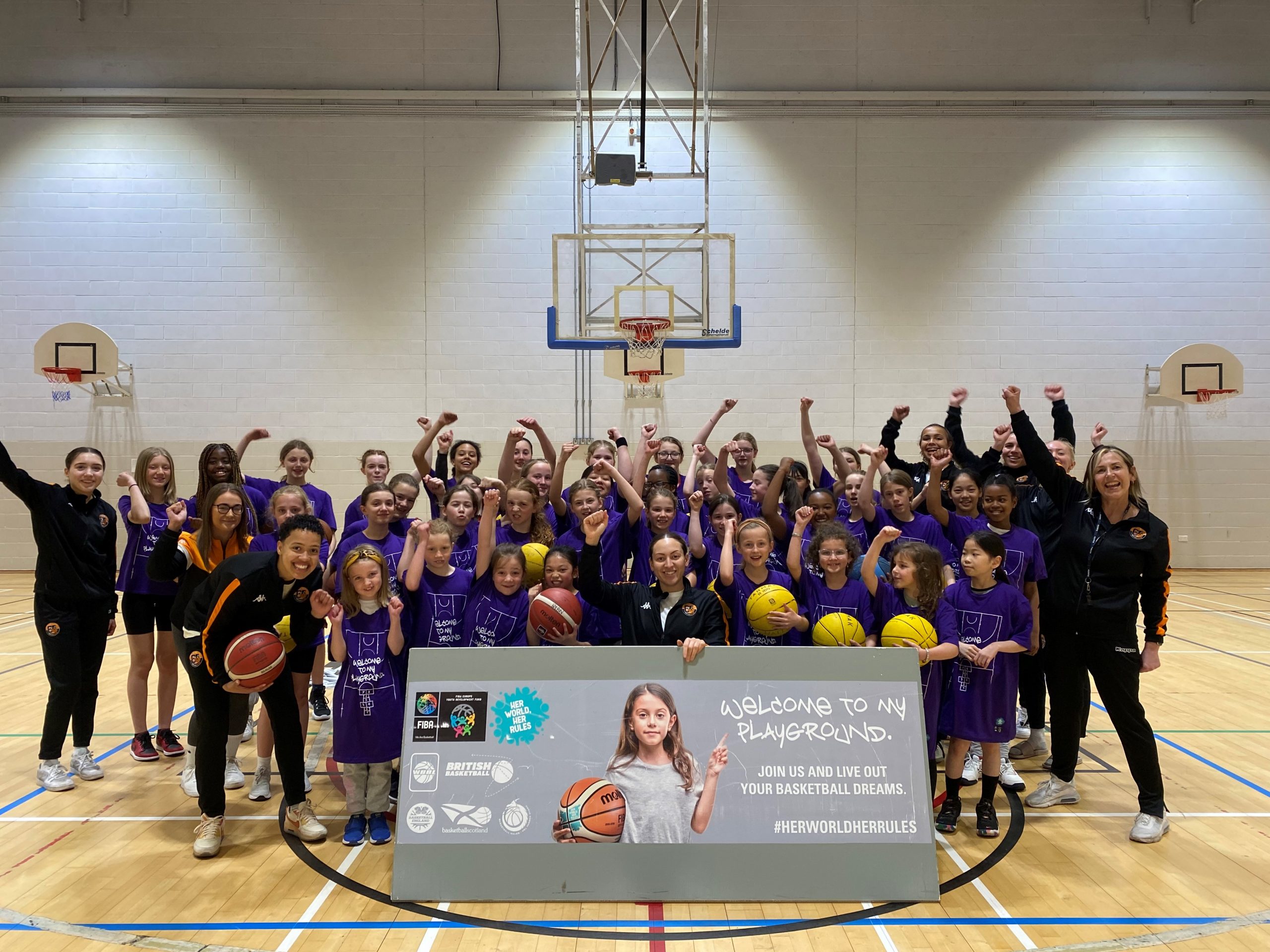 Canon Medical Systems UK has announced a new Corporate Social Responsibility (CSR) initiative with its sponsorship of a community focused organisation promoting sports, health and wellbeing. Sheffield Hatters, a semi-professional female basketball team, is run by volunteers and ranks third in the women’s British Basketball League. It has been provided with financial support to go towards funding its role-model initiative where elite players support local schools with basketball coaching, run inter-school tournaments and provide teams for local young women.

“Sheffield Hatters Basketball Club has been a pioneer in women’s sport since its inception as the first female basketball team 60 years ago,” states Mark Hitchman, Managing Director of Canon Medical Systems UK. “It is the most successful basketball team in the UK with over 65 titles with both players and coaches going on to represent Great Britain and England on the international stage. By extending our support of diverse community programmes we hope to help a wide range of women between the ages of 6 to over 60 to feel part of an inclusive sporting family. This will empower more people into sports to increase levels of activity for mental and physical wellbeing.”

Sarah McQueen, Charitable Trustee at Sheffield Hatters states, “We are so very grateful for the sponsorship from Canon Medical UK. We are a voluntary-run basketball team with many of our players working full time in addition to playing basketball at an elite level. All financial support we receive goes straight into encouraging young women to try basketball or become part of the extended ‘Hatters Family’. Our sporting community has a strong role-model ethos at its core, which has helped thousands of young girls and women over the years, giving them belonging, helping them to take positive paths in life and encouraging them to embrace the feel-good factor that basketball can bring.”