Canon Medical Systems are proud sponsors of Support Dogs a national charity which specialises in training dogs to ensure the safety, independence and wellbeing of people living with epilepsy, autism or disabilities.

With our support for the next two years a puppy will be readied in life-saving and independence inspiring skills before being matched with a human owner to provide a lifetime of assistance.Trained assistance dogs provide important health and wellbeing support to people that need an extra hand. For example, they can pre-empt an epileptic seizure 50 minutes in advance, lower stress levels so that medication can be reduced, and generally improve wellbeing to reduce the frequency of health appointments required. This not only improves the quality of life for the individual and their family, but also for the wider health economy that is prescribing drugs or struggling to keep up with NHS health appointment demands. 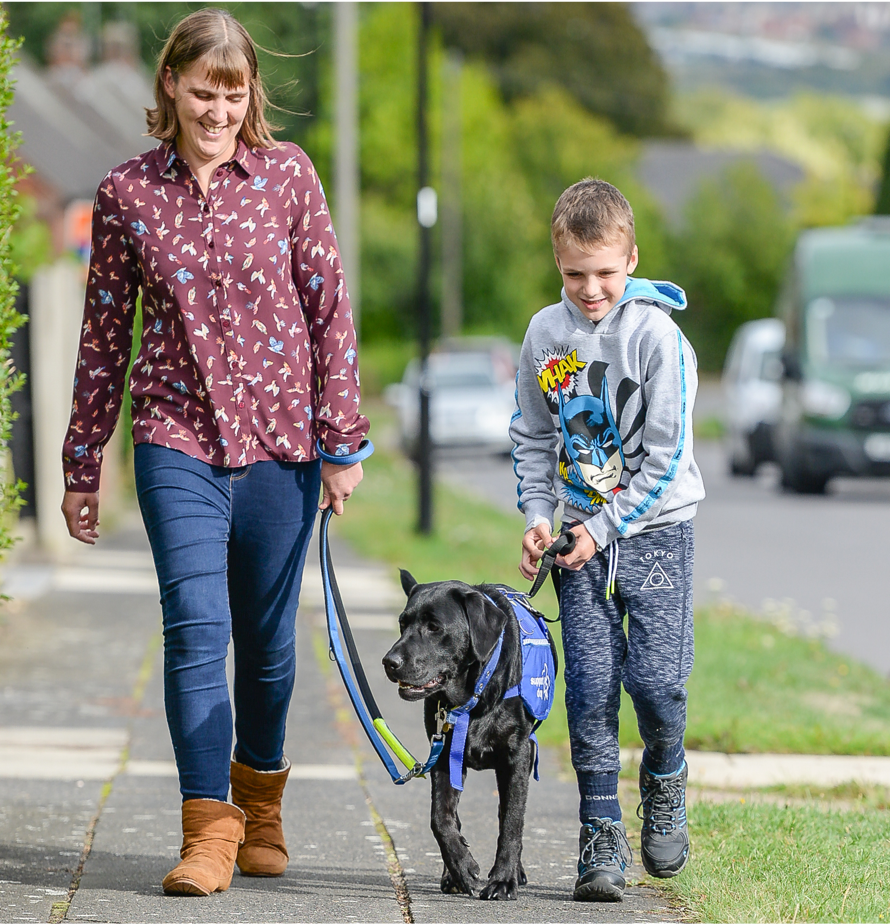 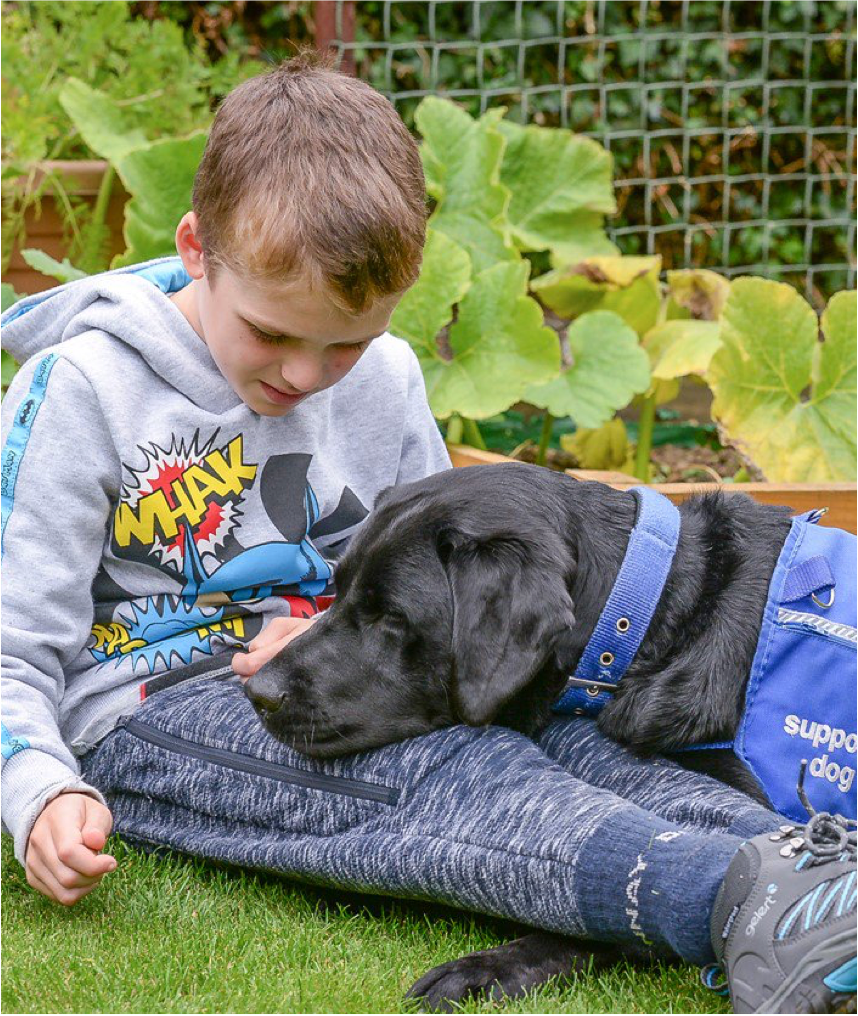 At aged six, Sam Mills from Sheffield was unable to leave his house due to the social anxiety that his autism caused. He has sensory difficulties which means he struggles with noise and crowds, has severe anxiety and he also suffers from depression. A black Labrador called Willow joined his family from Support Dogs and within one year helped him overcome debilitating and isolating issues from noise and busy social environments.

“Since having Willow we’ve had a massive lifestyle change. The doctors wanted to put Sam on medication for his anxiety, but Willow has reduced his anxiety to such an extent that we can work on it with him without medication. Now, he will actually ask to go to the shops or to the woods. Willow has given him confidence and makes him feel safe”.Emma Mills, Sam’s mother

“Assistance dogs change lives. They breathe life and energy back into families that have been struggling to cope with everyday tasks or events. As we are solely funded by donations, partnerships with companies such as Canon Medical Systems UK are critical to ensure the flow of new puppies into our training scheme and enable more people across the UK to access the caring canine companion they need.”

“For people living with constant anxiety, isolation or illness, a support dog brings so much positive change to their everyday lives. As part of our company 2020 vision we feel that it isn’t just our role to supply diagnostic imaging systems to the NHS and independent hospitals, but that we have a moral obligation to promote good health and wellbeing beyond pure financial gains. Sponsoring a puppy through its 2-year specialist training will make such a difference to a family. This is one aspect of our #madeforlife campaign where we are focusing on respecting the health of our nation and our world.”Mark Hitchman, Managing Director,  Canon Medical Systems UK 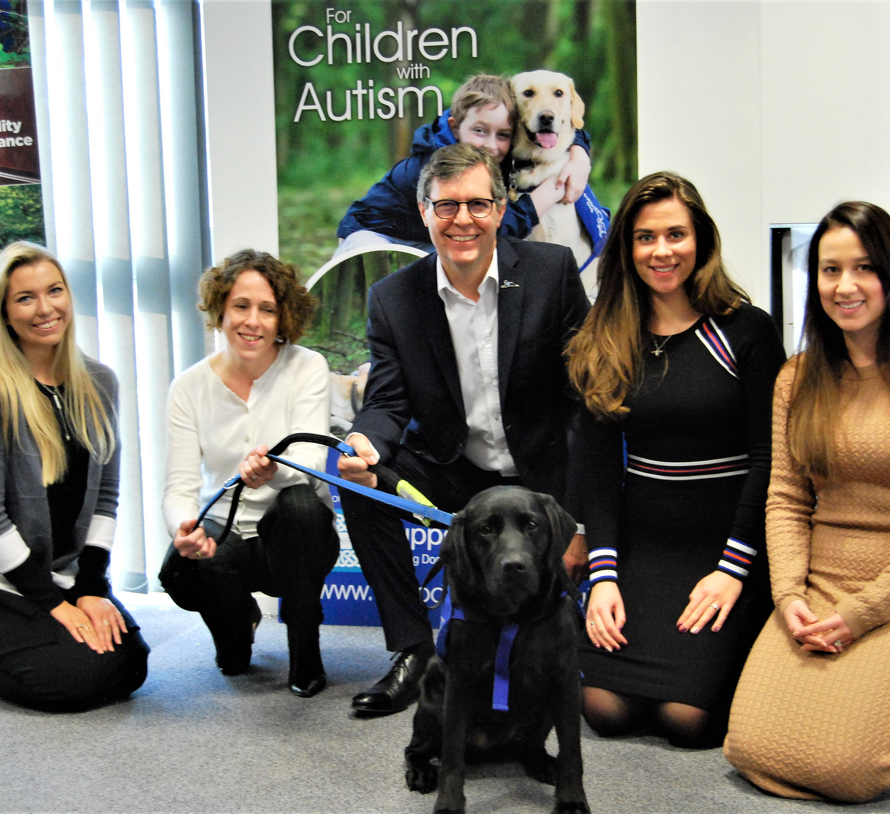