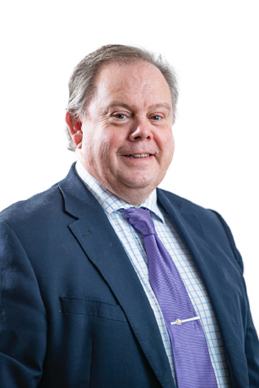 Having qualified as MPPM (Medical Physics and Physiological Measurement Physiologist) from Cardiff in 1984 I started my journey into ultrasound and invasive cardiology eventually heading up the Echo lab of the National Heart Hospital in London during 1989 after experience in Harefield Transplant Cardiology and St Georges London.


My career then took another path in 1990 as I was approached by a then large ultrasound company ATL to provide international applications and dealer support. I spent the next 5 ½ years travelling the world and expanding my role into sales support and general ultrasound imaging. I was then offered an account manager position in the UK with Sonotron (later GE) eventually becoming general ultrasound manager in the late 90s’. At this point I was approached again by ATL (later Agilent /Philips) to head up their expanding cardiology UK sales team in early 2000 leading me to head up the Southern UK team for Ultrasound.

I joined Canon Medical in January 2015 having always admired the great relationships, superb customer feedback and outstanding support the company always gave its customers. After 5 years I have seen Canon continue to grow rapidly and yet retain that ‘family feel’ and unsurpassed customer focus while also expanding our Corporate Social Responsibility portfolio for our future sustainability.